Based in California and founded in 1968, Gallien Krueger quickly created a name for themselves as one of the top producers of speaker cabinets and bass amplifiers in the world.

While the company was started in a garage, it quickly grew in popularity and focused on making some of the best music equipment in the world. Now they are known for making bass cabinets and amplifiers, although they stopped producing electric guitar amplifiers a few decades ago. Their bass amplifier, the MB115, is known for offering a lot of power in a very small package, which is something that Gallien Krueger tends to do very well.

What Is the Gallien Krueger MB115?

The Gallien Krueger MB115 is an incredibly powerful combo bass amp. What this means is that this piece of equipment was made specifically to make lower-pitched instruments, such as a double bass or a bass guitar, loud enough so that they aren’t drowned out by the rest of the band. The Gallien Krueger MB115, in particular, is incredibly efficient and lightweight but is still able to produce a surprisingly deep and thudding bass response.

Thanks to the Chain Out, you can easily connect the Gallien Krueger MB115 to your MBP powered enclosure, which gives you even more power and sound control than if you were to use this equipment on its own. No matter how you use this durable and reliable combo bass amp, it is sure to make you stand out and will keep your sound clear and full so that you can easily be heard.

Who Is this Bass Amplifier Designed for?

This combo bass amp is designed for a bass guitar player who wants to make sure that they will be able to be heard when practicing or performing. An addition to the legendary MicroBass series, it features a Paragon speaker that is surprisingly loud and sensitive, which means that you won’t have to worry about losing the sound of any of your notes. Adjusting the horn tweeter makes it possible to change the sound of the equipment to suit the playing environment.

Because of its smaller size and incredible power, this equipment is designed for any musician who is going to be performing and wants to make sure that they are heard. It does have a higher price tag than other similar combo bass amps, but the extra power that it offers is worth the higher price for some musicians. While it may be a little out of the price range for new musicians, it is a great option for intermediate or advanced musicians to consider when they want to easily broadcast their sound. 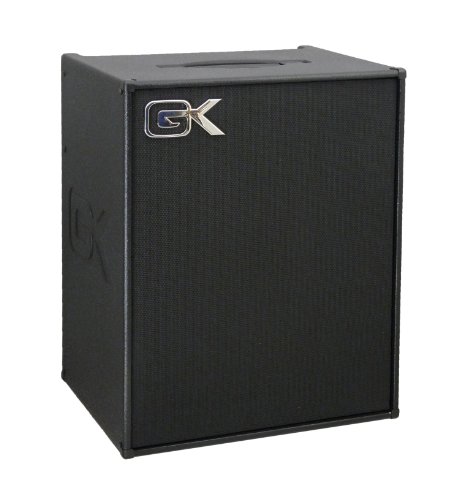 Like most other bass combo amps on the market, the Gallien Krueger MB115 doesn’t ship with any additional features or components. This means that you need to make sure to have all of your cables on hand for when you hook up your bass guitar.

Since it does come with a headphone jack, which makes listening to yourself practice and play easier than ever, it’s a good idea to invest in a pair of high-quality headphones. These will allow you to easily listen to yourself while you play, and since the Gallien Krueger MB115 doesn’t include them, having them on hand when it ships is a good idea.

Not only is the Gallien Krueger MB115 incredibly powerful, which is great for most playing situations, but it is also very easy to move due to its lighter weight. Additionally, it has a strong and protective chassis with metal corners and a tough vinyl covering. Other great features that you will love include:

The Gallien Krueger MB115 features a professional equalizer that gives musicians 100% control over their sound. It’s unique in the music industry, as all of the sections have their own special circuit that has been optimized for the best range of operation.

Included in the Gallien Krueger MB115 is a limiter that actually detects signal levels at the power amp input that can cause undesired distortion. To combat this distortion, it will attenuate peaks to permit more volume output, all while maintaining the signal integrity for the best and clearest sound possible.

Alternatives to the MB115

If you want to stick with a Gallien Krueger, but aren’t sure that the MB115 is right for you, then you will want to consider the MB210-II. This powerful bass amp features an astonishing 500W, as well as chain output so that you can drive MBP series powered cabinets. This extra boost in power is sure to put your music over the top, but you do have to be willing to pay the higher price tag.

If you love the MB115, but need something that is a little bit more affordable, then you will want to check out the Peavey Max Series 115. While it is similar in power as the MB115, it packs a surprising sound in such a small chassis. It’s great for smaller gigs and practice and will help you elevate your sound and keep your bass lines clear and unmuddled.

Conclusion – Is the Gallien Krueger MB115 Worth Considering? 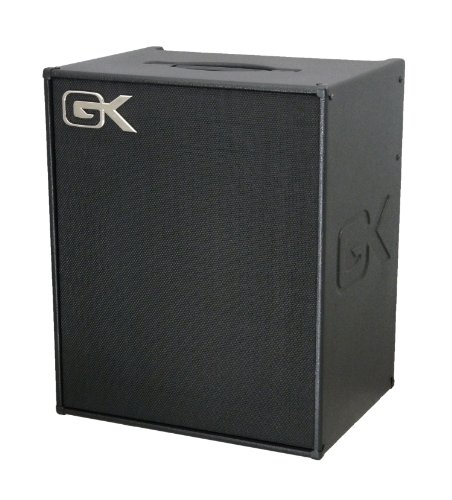 The Gallien Krueger MB115 offers all of the power and control that you want for your bass guitar to be heard clearly during a performance. If you are playing in a praise band and want to ensure that you can be heard, then this is a wonderful option to consider.

It’s not only easy to use, but it also has high-quality components that are unique to the industry and designed specifically to allow for the best sound control without compromising sound quality. It’s this commitment to excellence that sets the Gallien Krueger MB115 apart from others and makes it such a great option for so many musicians.

We hope our Gallien Krueger MB115 review has been helpful to you.

What’s the Difference Between an Amp and a Speaker?

When To Change Guitar Strings

Is A 12 String Guitar Harder To Play?